2018 Winter Olympics: its history and favourites to sweep gold 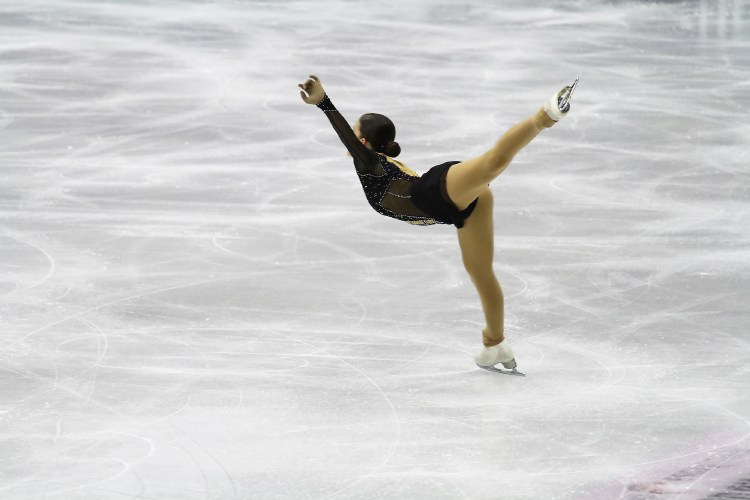 This year it’s the first Winter Games ever to be held in Korea, but how did it all start, and who will be the unique snowflakes to break the ice this year?

Occurring every four years, the Winter Olympic Games, a major international multi-sport event set upon snow and ice, will take place from 9th February until 25th February; and is now being commonly referred to as PyeongChang 2018.

This will be the second time an Olympic Games tournament has been held in South Korea, as they hosted the Summer Games back in 1988. Likewise, PyeongChang will be the third Asian city to have hosted the Winter Games.

How the Winter Games freestyled its way into the mainstream

The Winter Games was initially called the Nordic Games, which were organised by General Viktor Gustaf Balck in Stockholm in 1901. Balck campaigned for winter sports to be incorporated into the Olympic program, particularly figure skating. However, he was unsuccessful in these efforts until the 1908 Summer Olympics in London, in which four figure skating events were finally contested.

It was proposed, three years later by Italian Count Eugenio Brunetta d’Usseaux, that the International Olympic Committee (IOC) stage a week’s worth of winter sports included as part of the 1912 Summer Olympics in Stockholm. Because they wanted to protect the integrity of the Nordic Games, whilst also concerned about the lack of facilities available at the time for winter sports, the organisers opposed this idea.

But it was revisited for the 1916 Summer Games in Berlin, in which a week of winter sports took place, including speed skating, figure skating, ice hockey and Nordic Skiing. Due to the outbreak of World War I, however, the 1916 Games were ultimately cancelled. Yet during subsequent Olympic Games tournaments after the war, winter sports began to be featured more and more prominently within the Summer Games.

During the 1924 Summer Olympic Games in France, the hosts also held what was officially called the International Winter Sports Week, which turned out to be a great success. As a result, the IOC in 1925 decided to formally create a separate Olympic Winter Games, and the 1924 Games in Chamonix was designated as the first official Winter Olympics.

Who are the glacial giants of the Games this year?

For PyeongChang 2018, four new disciplines have been added, comprising big air snowboarding, freestyle skiing, mass-start speed skating, and mixed doubles curling. The Germans are generally well placed to take top spot at the Games this year, with Felix Loch dominating the men’s luge since 2010. During last year Loch has sat at the top of the World Cup standings, but will face a challenge from Austrian star Wolfgang Kindl.

The prominence of short-track speed skater Elise Christie could see Great Britain jump up the medal rankings, with the Scottish genius currently boasting world champion status. Christie clinched gold in the 1000 metres and 1500 metres at the World Championship, whilst also achieving bronze in the 3000 metres. The likes of Norway, USA, Canada, Netherlands and Russia are all dubbed to win the most gold medals and therefore dominate the Games, but only time will tell who will truly have their skates on and sweep their way to victory.