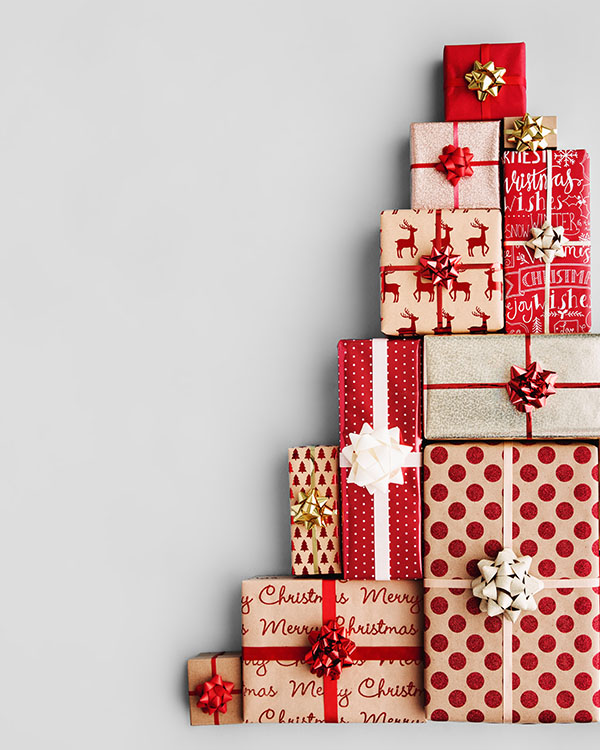 With Christmas comes the obligatory over-consumption of mince pies and Christmas goodies and the clearing up of tinsel and Christmas tree needles. However, it’s no surprise that many of us will also receive an unwanted gift. Without sounding ungrateful or unappreciative, sometimes you just have no need for another Lynx’s gift set or your third pair of fluffy socks! But what do you do with those uninspiring gifts?

In times gone by, unwanted gifts would remain at the back of your wardrobe or shoved under the bed. However, there are in fact plenty of ways to put those unwanted prezzies to good use. Of course, timing is everything and there is no panic worse than being asked why you haven’t worn that itchy jumper your Nan gave you. So, if you’re not one for concocting lies on the spot, you’re probably as well waiting a respectable amount of time before ditching said jumper!

It’s better to donate, than to accumulate

Just because you don’t like your gift doesn’t mean that someone else won’t, so why not donate to charity? There are plenty of charity shops across the country which are always in need of new stock. Many will collect unwanted items so look out for the collection bags which often find their way through the letter box.

One man’s trash is another man’s treasure

Why not re-sell you unwanted presents and pocket the cash! There are loads of selling sites online such as eBay and Shpock! where you can sell those unwanted gifts.

The gift that keeps on giving

Okay, we admit that we have done it: re-wrapped an unwanted gift and given it to an unsuspecting family member or friend. However, if you are re-gifting, save yourself an awkward conversation and be careful not to give it back to the person who gifted it to you in the first place!

You are not alone! There are countless others who will also be the recipient of an unwanted gift this festive season, so why not swap your gift with someone else. There are many handy sites that allow you to swap your items for something a little more up your street.

Approximately 49 per cent of Christmas shopping will be done online^