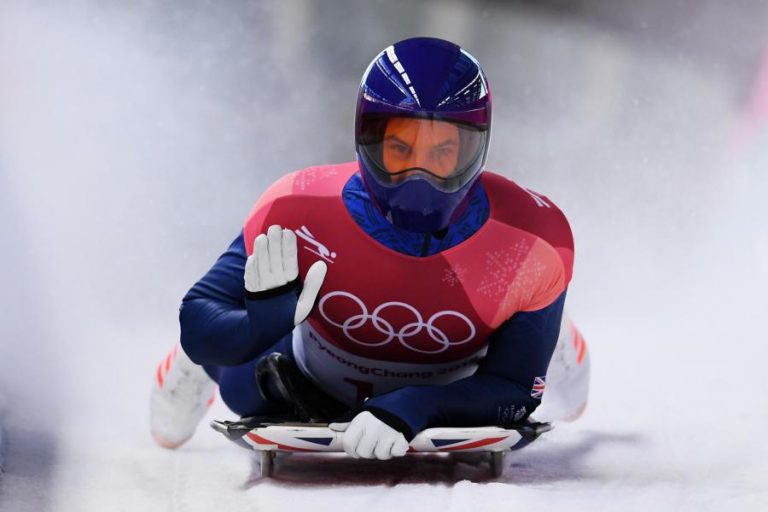 It’s the first time Team GB has won a medal since 1948 in the men’s skeleton. The 30-year-old PhD student entered the Games ranked 12th in the world but brought unexpected success and joy to the British team. Parsons pulled off the result and has added an Olympic medal to his glittering career.

Parsons said: “It hasn’t really sunk in yet. I thought I’d lost it after that fourth run, it felt like it had gone.

“It’s incredible. Four years of work has gone into this. Right from after Sochi, I started working with Kristan Bromley and this has been the goal from that point.”

Rival teams questioned the legality of Team GB’s skinsuits and claimed that the kit provided an unfair advantage, however the International Bobsleigh and Skeleton Federation approved the skinsuits for the competition.

Kristan Bromley, former Great Britain teammate, told Press Association Sport: “Dom’s sled and his runners have been specifically designed for this track and in particular for this kind of ice.

“I didn’t quite achieve what I wanted to on this level, but I feel extremely satisfied that I have been able to help Dom on his journey.”