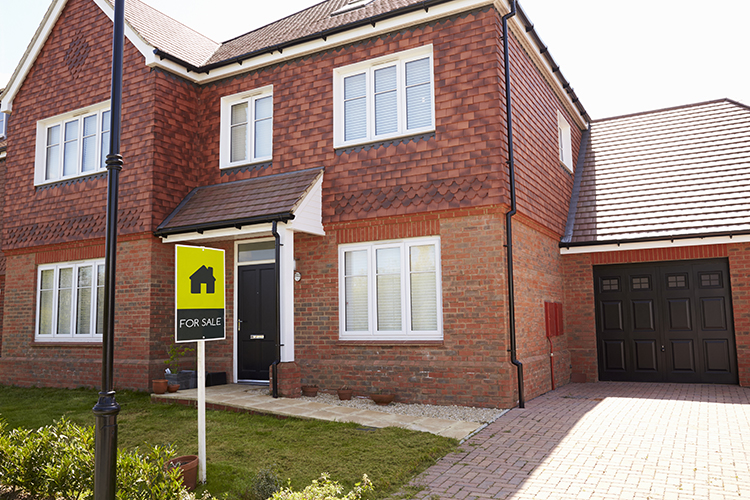 According to Rightmove, early indicators of activity in this year’s housing market show that demand remains robust with most of the key metrics being broadly consistent with the same period last year

Visits to Rightmove shows that the average demand so far in January is currently running over 9% higher than the same period last year, with an average of over 4 million visits each day.

The rate of increase in the price of property coming to market is consistent with last year, up by 0.7% (+£2,067) this month versus +0.6% in the same period 12 months ago. However, Rightmove say that in spite of the high level of home-hunter visits at the start of 2018, sellers should be aware that buyers are still being very choosy when it comes to making a purchase; and this is shown in the number of sales agreed in the last quarter of 2017 which are lower in all regions compared to last year.

“Considering some of the gales that buffeted the market in the latter part of 2017, these early readings for 2018 show that there is currently a good following wind of search activity,” says Miles Shipside, Rightmove director and housing market analyst. “To keep this year’s initial buyer momentum with you rather than against, serious sellers should note that all regions are currently selling at a slower rate than a year ago, indicating choosier buyers.

“The total number of sales agreed was 5.5% down in the last quarter of 2017 compared with the same period in 2016. Setting tempting asking prices and then quickly reducing them if there is little initial interest will be key to turning this promising level of buyer activity into actual sales, especially in the less active sectors and locations of the UK.”

The annual rate of price increase in newly-marketed property is 1.1%, although at a more local level prices are running 4-6% up in some regions, with only London (-3.5%) recording a year-on-year fall. While the 0.7% increase in asking prices of property coming to market this month is very similar to the 0.6% of the same period a year ago, both years are well behind the average monthly rise of 1.9% seen at this time of year in the faster-rising markets from 2013 to 2016.

However, the current market’s negative price factors of stretched buyer affordability and uncertain political outlook are counter-balanced to a degree by tight supply of suitable properties for sale and the recent near-abolition of stamp duty for first-time buyers.