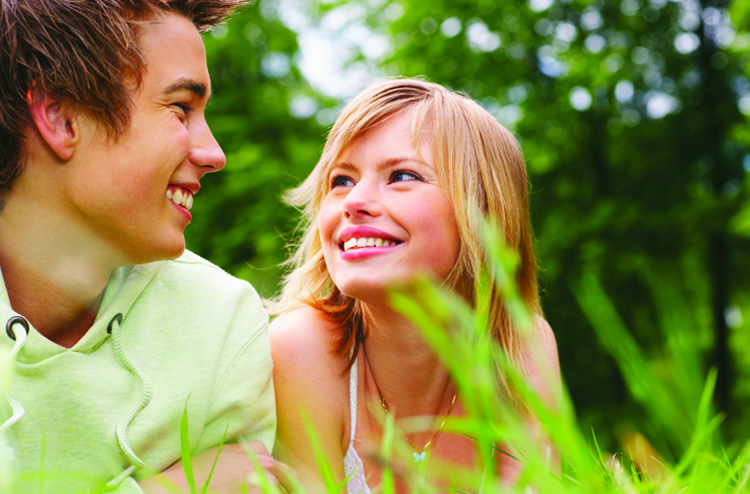 According to Halifax, low mortgage rates and government schemes have made a huge difference to the amount of people taking their first steps onto the property ladder

It is estimated that 359,000 people purchased their first property last year, making 2017 the sixth consecutive year that numbers have increased; and they are at their highest since 2007.

Managing director of Halifax, Russell Galley, said: “This ten-year high in the number of first-time buyers shows continued healthy movement in this key area despite a shortage of homes and the ongoing challenge of saving enough of a deposit.”

Government schemes, such as Help to Buy, have had an impact as well as low mortgage rates and increased employment rates. In addition to this, the recent scrap of stamp duty on purchases of up to £300,000 will also help those looking to buy their first homes.