What does the Autumn Budget mean for landlords? 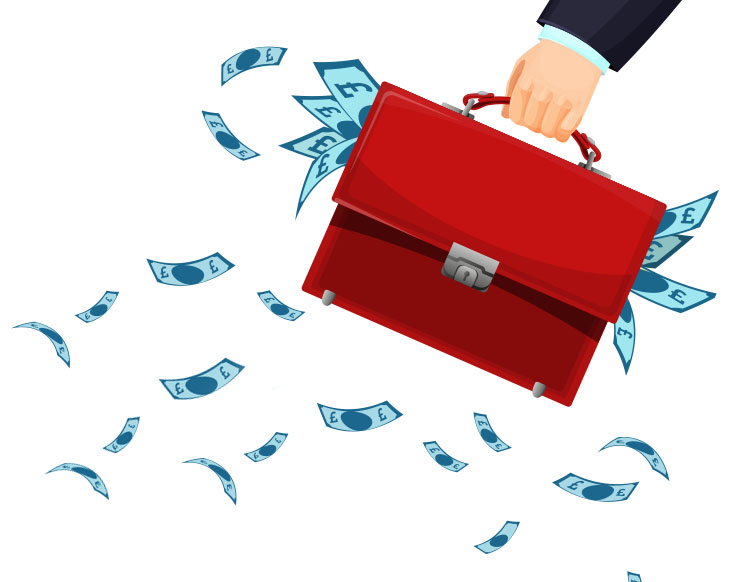 Many new changes have been made since the Spring Budget, and it seems landlords were given a number of Christmas presents from the government

Each time the Budget is released to the general public by the government, there is inevitably always controversy associated with it, for it of course can’t please everyone. The Chancellor of the Exchequer therefore has a great challenge on their hands every time it’s composed. Here we take a look at what the Autumn Budget means for landlords.

There was a particular focus on first-time buyers in the Chancellor’s speech – he has abolished stamp duty on homes which are up to the value of £300,000. However, it is predicted by The Office for Budget Responsibility (OBR) that it’s a likelihood that this change in Stamp Duty thresholds for first-time buyers will increase houses prices by approximately 0.3%, which would, of course, benefit homeowners more than first-time-buyers.

Whilst most landlords will avoid the impact of this change, it could certainly benefit those who are looking to liquidate an asset. Further to this, the new legislation to having to pay Capital Gains Tax (CGT) within 30 days of selling a property, contrary to paying it at the end of the current tax year (which is how it is currently), will be deferred until April 2020.

The new Budget has revealed that there will be additional support for Housing Benefit and Universal Credit claimants. This will prove advantageous to landlords in areas where private rents have been rising fastest and who have DSS tenants. The housing benefit awards will increase to approximately 140,000 claimants in 2018/2019, by an average of £280, in areas where affordability pressures are highest.

In Philip Hammond’s Budget speech, landlords were referred to most explicitly in regard to the launch of a consultation into encouraging them to offer longer-term tenancies. This action is intended to help struggling younger people get onto the property ladder. It will apply to homes worth up to £500,000 in wealthier areas, such as London.

Landlords will also be pleased to know that tenants could be encouraged even further to meet rental payments on time. This is due to the government wanting to ensure that mortgage applications are successful with regard to first-time buyers’ credit scores, of which their history of paying their rent on time is a significant part.

One key change in the Budget which unfavourably targets buy-to-let landlords – specifically those who have set up as business enterprises – is that there will now be a freeze on indexation tax relief. It applies to landlords who have owned a property for many years, and allowed gains to be reduced based on the length of ownership. The freeze will take effect from 2018 onwards. Additionally, the higher rate threshold of income tax will rise from £45,000 to £46,350, and personal allowance will also increase from £11,500 to £11,850.